As the longest-tenured cast member of "Saturday Night Live," Kenan Thompson has acted in all sorts of roles: host of "Black Jeopardy," O.J. Simpson and Whoopi Goldberg, to name a few. So it’s surprising that he never played a veterinarian until being cast in the upcoming "Clifford the Big Red Dog" movie.

He’s even played a dog. One of the first roles of his career was Toto in a church production of "The Wiz."

“They were casting a play and gave out all the roles and then they saw me sitting there,” he told TODAY. “I was like, ‘What about the dog? Is anybody playing the dog?’ They let me do it.”

It was challenging to work with a CGI character — eye lines and hand placement became critically important — but not to prepare for the role itself. He’s had good relationships with veterinarians who have cared for his own pets over the years, including his late wiener dog, Nathan (yes, like the hot dogs).

“He was a good dude. … That was one thing I learned about having a pet is that you need a good vet because you never know when they’re going to need an antibiotic or something,” he said, quipping, “You just assume you pick up a pet like a toy, and it should just work.”

Now Thompson’s using his experience acting the part of a veterinarian to encourage high school students to consider pursing veterinary careers in real life. On Sept. 2, he made a surprise appearance at the Boys & Girls Club of Whittier in California to talk about opportunities for high school students from underrepresented communities in the veterinary field. 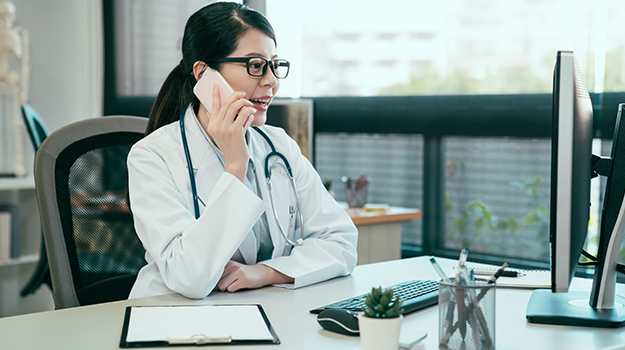 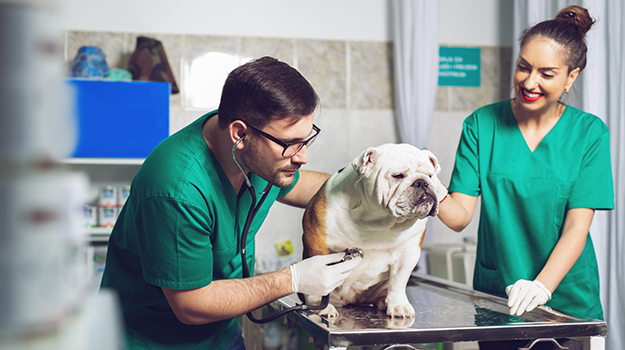 A Day in the Life of an Emergency Veterinary Clinic